At the center of your being you have the answer; you know who you are and you know what you want.
–Lao Tzu

Laura has felt like a bridge for most of her life, although when she was young she mostly thought of it fondly as “being weird.” She was unschooled and enjoyed educating people about it so much, she and her brother started this website, and she still answers the curious emails that periodically come through.

Laura was also politically and spiritually apart from most of her peers, which early on caused her to question, to doubt, to explore, to trust, and to explain her different perspective - sometimes exhaustively with her more argumentative friends!

So it was only natural that Laura became interested in alternative medicine and energy healing in college, where for her, “experimenting” meant driving several hours for a weekend course in Reiki or Akashic Record consulting. She didn’t discover acupuncture until after college, but of course, the timing couldn’t have been more right.

With a degree in human sciences, Laura has studied sociology, anthropology, religion, psychology - all the things that make us human. Spiritually drawn to alternative medicine and energy healing, she is helping forge paths toward a world of balance and equality.

Laura has always been a deeply empathetic person, and finds profound joy in working with animals.

Laura's cats, Magic and Mystique, are sisters who could not be more different. Magic loves to stay inside and cuddle while Mystique loves going for walks, climbing trees, and hunting.

Laura’s first horse is named Montego, and he’s a Spanish Mustang from the wilds of Wyoming. He loves learning new skills, playing with his herd members, and spending quiet, reflective time with people he trusts.

While Des the Arabian actually belongs to a friend, he’s still part of the family, and enjoys grass, affection, and secretly loves being told what to do (but he’ll deny it if you ask).

Finally, Lady Rose joined the herd as a foster mare from a local rescue. Lady Rose is spicy on the surface, sweet underneath, and doesn’t let the guys forget that there’s a woman around, now. 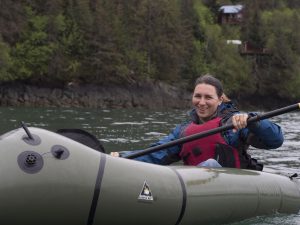 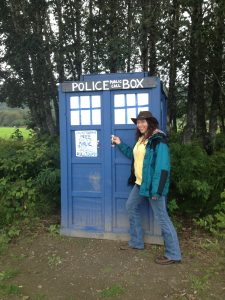 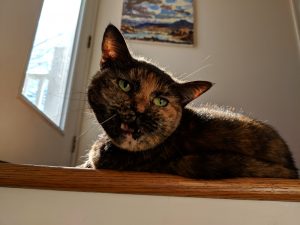 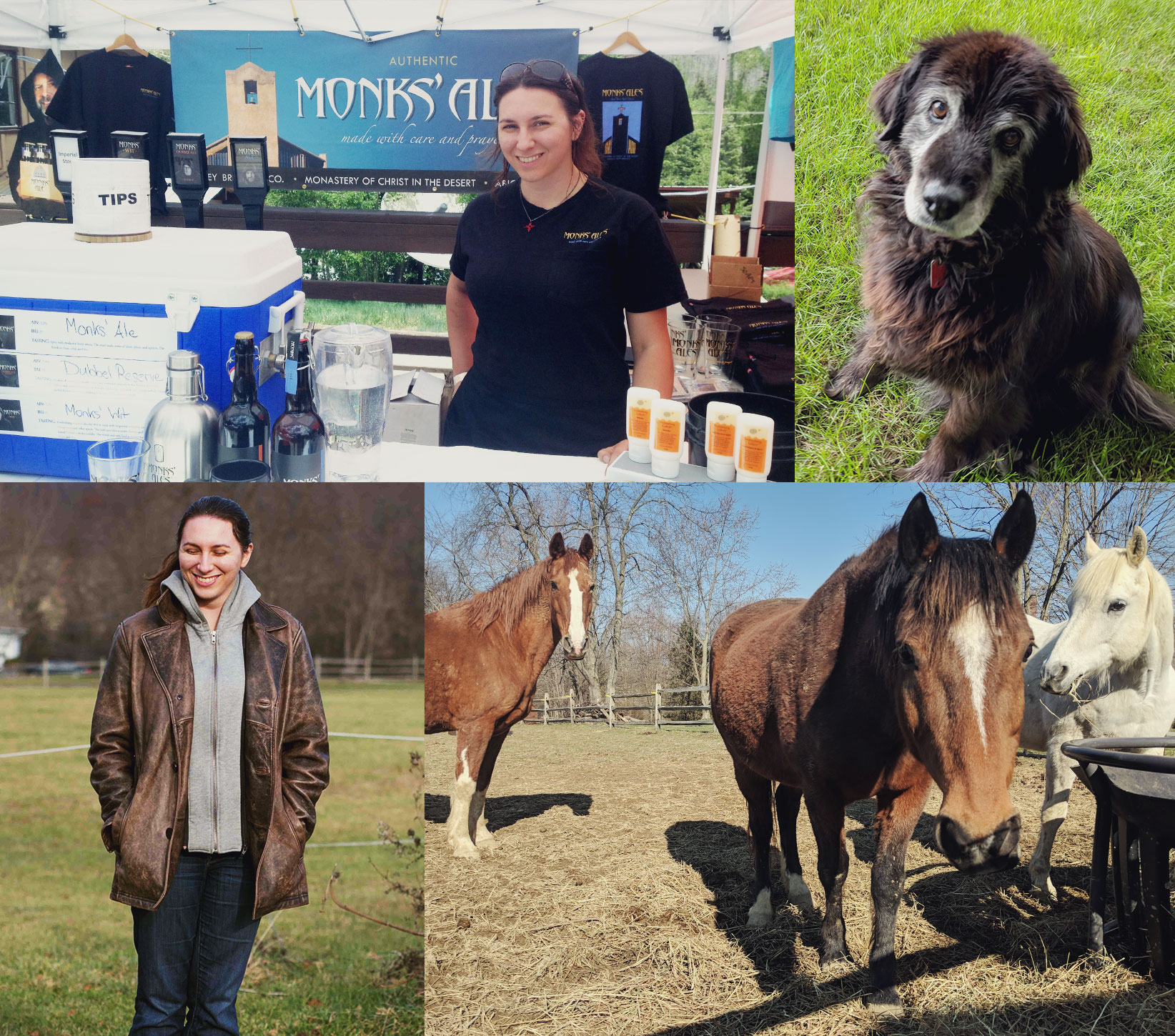